Sikhism was established by ten prophet-teachers called Gurus over the period from 1469 to 1708. Each Guru added to and reinforced the message taught by the previous, resulting in the creation of Sikhism. 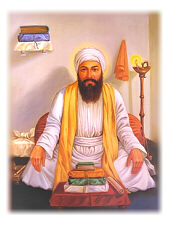 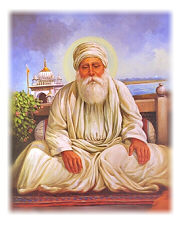 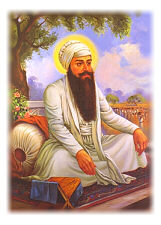 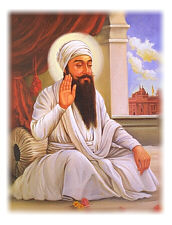 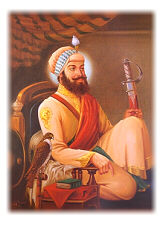 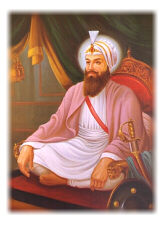 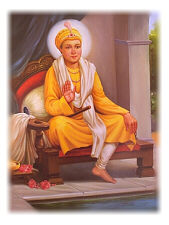 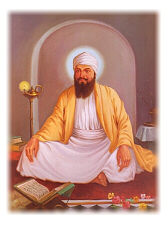 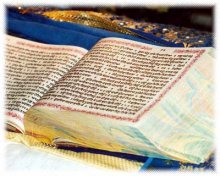 Click on the Guru ji's Names for further information